Lotus Club is a Fitness & Jiu-Jitsu Studio serving clients in the West Valley.
View Our Classes
Get Started

BJJ promotes the concept that a smaller, weaker person can successfully defend against a bigger, stronger assailant by using proper technique, leverage, and most notably, taking the fight to the ground, and then applying joint-locks and chokeholds to defeat the opponent. BJJ training can be used for sport grappling tournaments (gi and no-gi) and mixed martial arts (MMA) competition or self-defense. Sparring (commonly referred to as “rolling”) and live drilling play a major role in training, and a premium is placed on performance, especially in competition, in relation to progress and ascension through its ranking system. 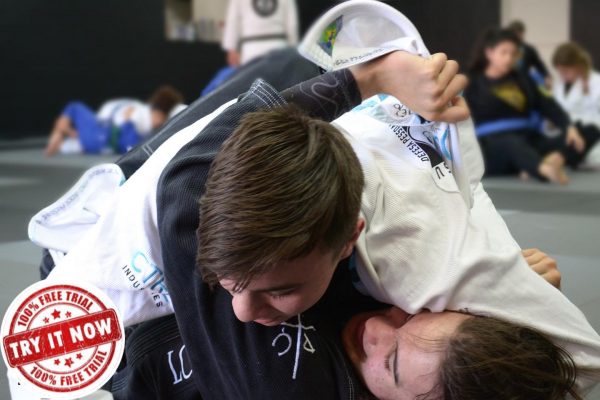 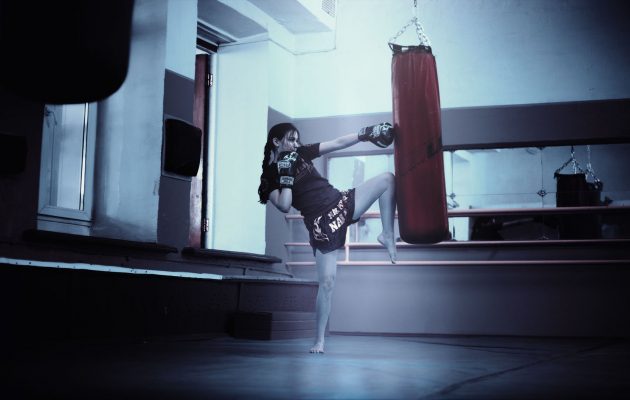 Our kickboxing classes provide a great full body workout where members will learn proper techniques for punches, kicks, knees and elbows. We offer classes for both adults and kids, with classes designed for members at any level.

Our group fitness classes are designed to provide a fun and energetic program to help our members stay motivated and excited about working out, without falling into a boring, repetitive routine. Every workout is different, so members will never do the same workout twice. 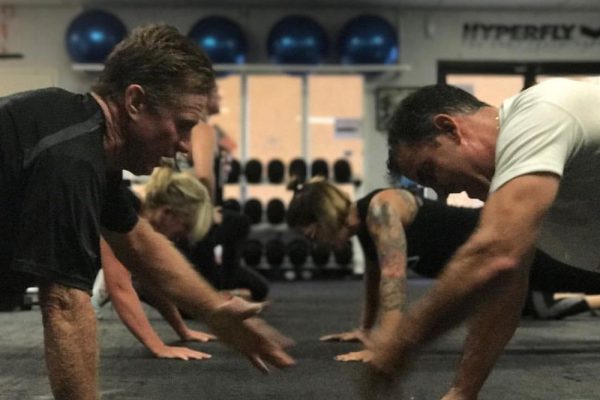 “The more I train the luckier I get”

See All The Instructors

What our members say

Lotus Club has been a great investment for our family. The classes are well organized, and the staff truly cares about the success of their members. We are very satisfied with the competitive training and the family atmosphere. If you have ever thought of trying jujitsu, you should come down and try out Lotus Club Fight and Fitness. They have something for all ability levels and ages. 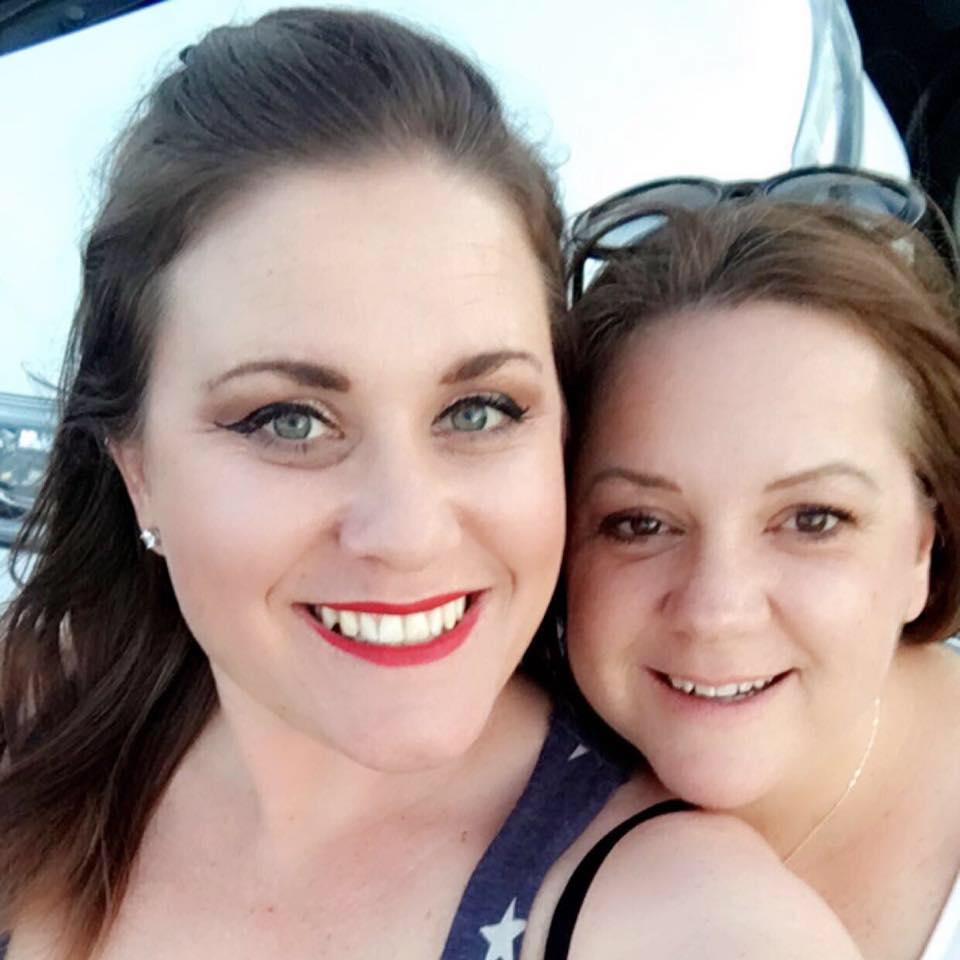 Crystal Johnson Telep
Lotus Club has been amazing. We had a trial class for both of our boys(4 and 5) about 2 months ago and they have gone twice a week since then. They love it and have learned so much in such a short time already. Sean is unbelievably great with the kids and even if my boys are having a rough day he knows how to turn it into a learning experience and get them to participate and leave with a smile on their face. I’m excited for what’s yet to come in their progress and highly recommend that you come try it out too. 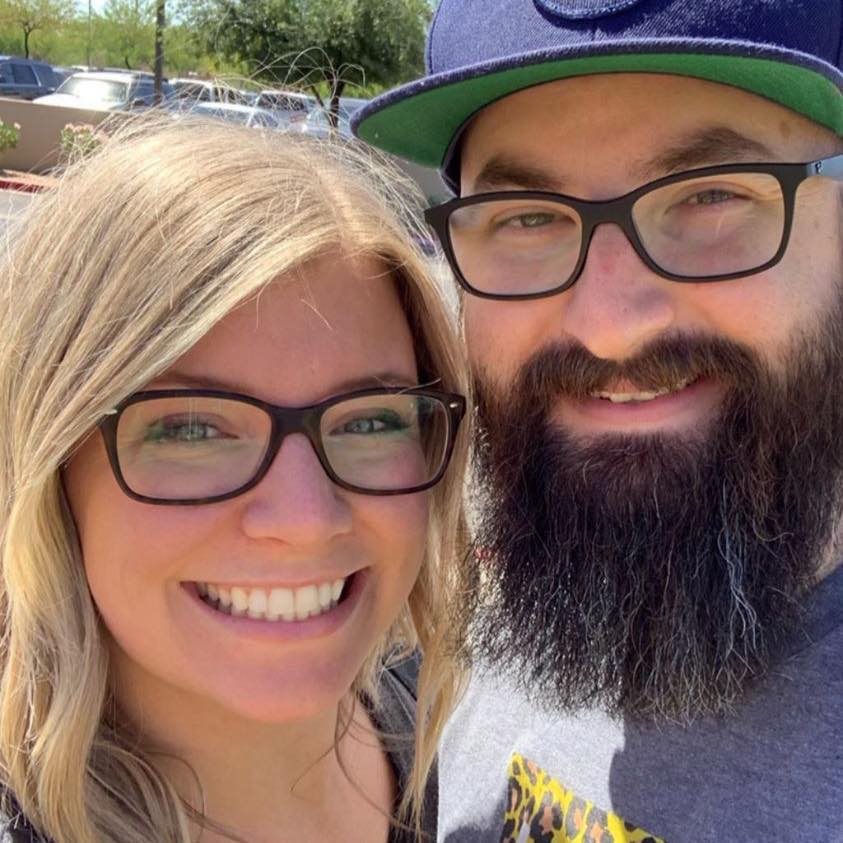 Tabitha Anderson
Great family atmosphere as soon as you walk through the door! I was immediately greeted by the owner and head instructor, Sean Downie! It’s an awesome environment if you are a seasoned competitor or a hobbyist, they can cater to your goals whatever they may be! I highly recommend anyone in the area to change your life and start by training in this beautiful art! You won’t regret it! 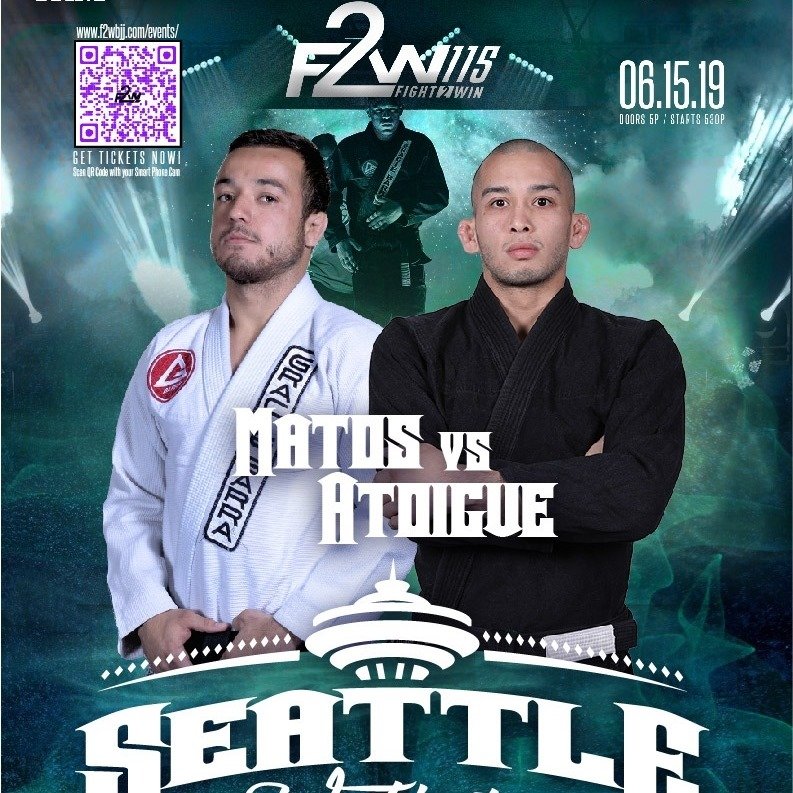 Gerson Taitingfong Atoigue
Sean and Logan have created a school where any of the aforementioned (fighters, traditional martial artists, wrestlers, etc.) could measure significant improvement in their skill sets by training at Lotus Club. These men don't spew esoteric fighting hypotheses like many "masters".. They prove it though example in competition- theirs and their students. Lotus club is a supportive, ego-less environment where a newbee to the arts can feel confident they will get the basics they need for personal safety, advancement in the arts and future competition, if so desired. I know where I'll be getting MY next black belt! 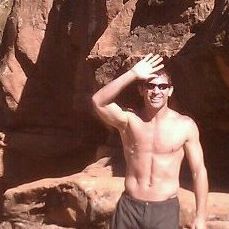 Get started today with no money down... no tricks, no gimmicks, no hidden fees.
Sign Up Today